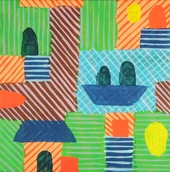 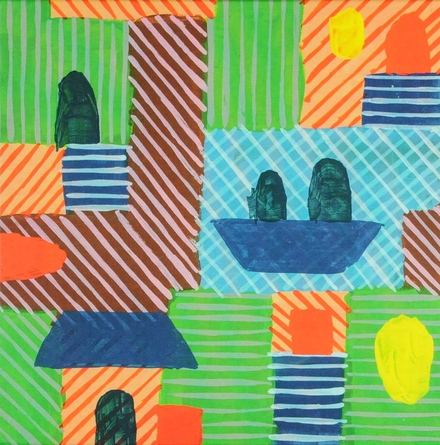 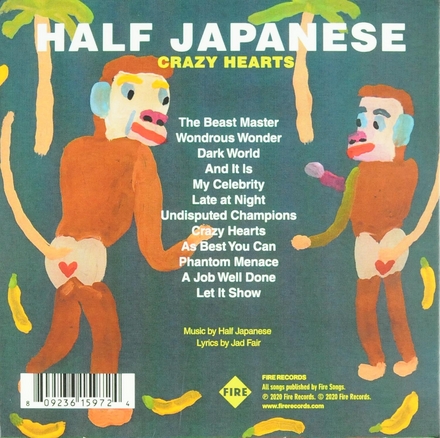 CC-BY-SA-3.0 - Image by The original uploader was Pemat23 at English Wikipedia.

Half Japanese is an American art punk band formed by brothers Jad and David Fair around 1975, sometime after the family's relocation to Uniontown, Maryland. Their original instrumentation included a small drum set, which they took turns playing; vocals; and an out-of-tune, distorted guitar. Both Fair brothers sang, although over time Jad moved into the frontman role. As of the last several releases since the 1990s, according to the album and CD credits, the band composes and plays the entirety of the music while Fair, eschewing his role as guitarist from earlier albums, plays almost no guitar but is responsible for the vocals and lyrics, which typically divide into either "love songs or monster songs." The band members are John Sluggett (guitar), Gilles-Vincent Rieder (drums), Jason Willett (bass), Mick Hobbs (guitar), and Jad Fair (vocals and guitar).

Work of Half Japanese in the library 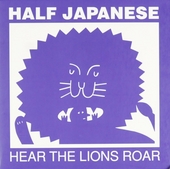 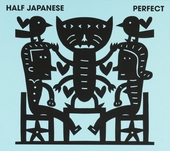