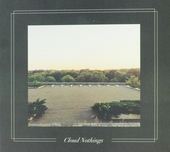 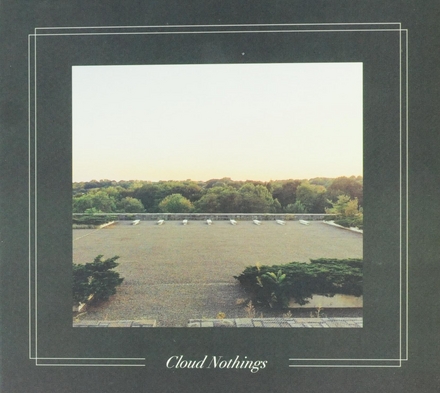 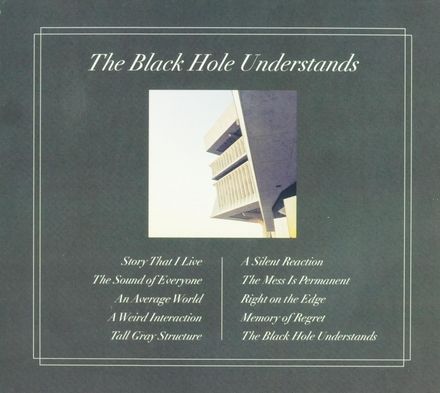 Beginning in 2009, the band originally started as a solo project, with Baldi recording both vocals and instrumentals in his parents' basement, although he performed live with a full band. The band is signed to Washington, D.C.-based Carpark Records. Their fourth LP Here and Nowhere Else was released on April 1, 2014. Cloud Nothings' album Life Without Sound was released on January 27, 2017. This was followed by Last Building Burning, released on October 19, 2018, The Black Hole Understands on July 3, 2020, and The Shadow I Remember on February 26, 2021.

Work of Cloud Nothings in the library 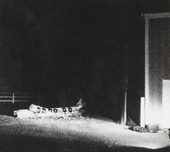 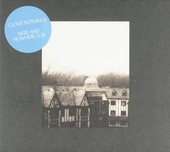 Here and nowhere else